Project SEVANA visited Indonesia in March 2018, together with a group of activists from different continents, to gain more understanding about Southeast Asia's situation and the struggle of the local people in Indonesia.

At the sub-provincial District of Karangasem, which is located on the Southeast corner of Bali, the group visited desa-desa adat (Balinese customary communities) Tenganan Gringsing—one out of four oldest communities in Bali and in the world.

The team then visited the farmers of Peladung, where the community was fighting against the water mining in 2010 and now preserving Ababi the historical spring that feeds most of the southern slope of Mt. Agung, the famous active volcano of Bali.

Next visit was at the community of Munduk in the District of Buleleng, which over the past two millennia managed to safeguard the Sacred Lake of Tamblingan, one among four caldera lakes of Bali.

The group also visited the Subak (The water management (irrigation) system for paddy field of Bali) community in the District of Tabanan, part of the 20 member subaks that make up the subak confederation.

Finally, the team visited the Benoa Bay area, which has become the hotbed of the rapidly growing Balinese social movement to resist a massive real-estate development project/privatisation of the whole bay. 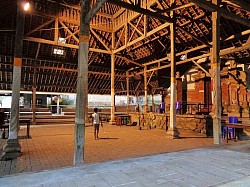 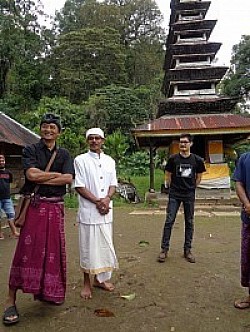 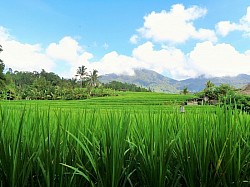 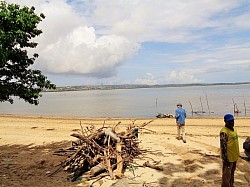 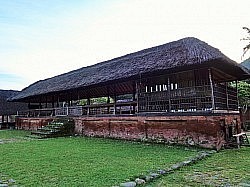 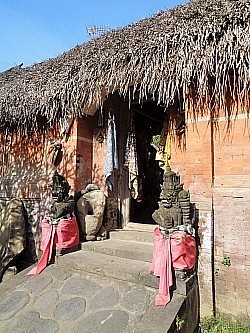 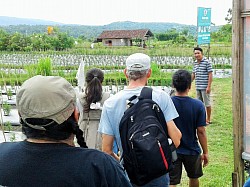 Southeast Asia gathering: "What is happening to our forests", November 2016

With a collaboration between World Rainforest Movement (WRM), an international initiative to facilitate, support and reinforce the struggles of forest-dependent communities in countries in Latin America, Africa and Asia in defense of their territories, in resisting deforestation and land grabbing http://wrm.org.uy/, Project SEVANA South-East Asia, Focus on the Global South http://focusweb.org/, the School of Democratic Economics (Indonesia) and The Cornerhouse (UK) http://www.thecornerhouse.org.uk/- A Regional South East Asia Meeting under the title “What is happening to our forests” took place in Thailand in the week of 21-25 November 2016.

More than fifty participants of the meeting came from seven Southeast Asia countries including Thailand, Myanmar, Cambodia, Vietnam, Indonesia, Malaysia and the Philippines. Also, the meeting was participated  by participants from India, United Kingdom and Brazil. 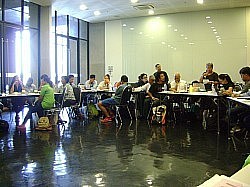 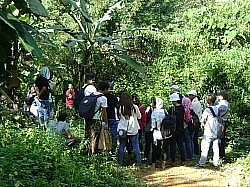 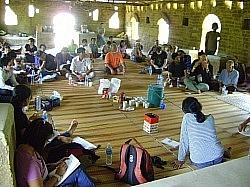 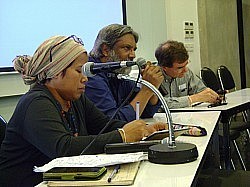 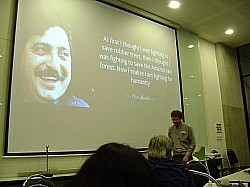 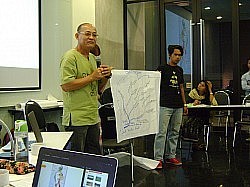